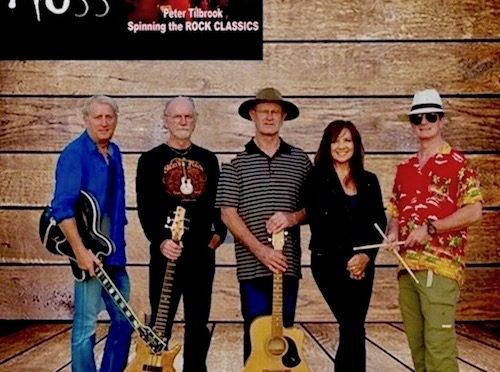 GO TO FRINGETIX: MY TICKET

MOSS Live at the BRIT

Join US and ROCK DJ Peter Tilbrook at the “BRIT” for four hours of “Let your hair down” rock music as we’ll be performing our most popular MOSS songs but also give you an extra serotonin hit as we pay tribute to The Bee Gees, Creedence Clearwater Revival, Joe Cocker, Skyhooks, Bad Finger, The Rolling Stones and more during our show.

Peter Tilbrook, former member of The Masters Apprentices, Solo Vocalist Guitarist was inducted into the SA MUSIC HALL OF FAME in March 2014 and will be your ROCK DJ when we take a breather.

Prices may not be available on all sessions

All online transactions (excluding donations, free events or $0.00 transactions) incur a Web Transaction Fee. All paid tickets include a Customer Booking Fee included in the advertised price. Fees include GST and ticket prices are GST inclusive where applicable.

THE BRIT is the home of THE MARQUEE ROOM, LEGENDS BAR & NIGHTCLUB and THE COMEDY BAR. 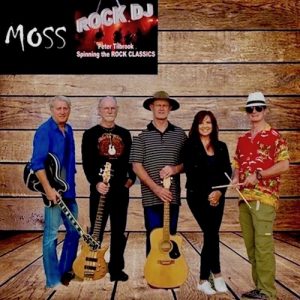 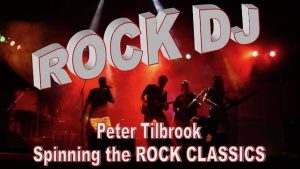 It is with huge regret, but with a mind for community safety, MOSS must withdraw from our gig on Saturday 28th March as the coronavirus has now touched MOSS.
One of our members now needs to go into self quarantine for the required period and there is no certainty therefore at this time to guarantee his health and our subsequent availability on our scheduled performance date.
When things settle down we hope to see you all again when we perform next at the GOV.

We had a ball last time we were there so we’re so happy to be coming back. We hope you can join us there.

Named after the first governor of South Australia, The Gov has seen a lot of changes over the past 162 years.
Since 1993, when the Tonkin family took over, The Gov has established itself as Adelaide’s leading live music venue and is highly regarded by musicians and music-lovers alike.
Between the regular local bands playing in the front bar and the world-class musicians featured in the Venue, The Gov really is Adelaide’s home of live, original music.

The Gov’s Front Bar and Saloon Bar provide a friendly environment for activities like the Adelaide Ukulele Appreciation Society meetings on Tuesdays, Open Mic Sessions on Wednesdays, Irish Jam Sessions on Fridays and live local bands on Thursdays and Saturdays.

The warm décor, polished wooden surfaces and fireplaces throughout make it a comfortable and welcoming place to be, especially in winter. In the Venue, pictures of famous musicians adorn the walls and the dimmed lighting booths around the room emphasises the intimate space, creating the perfect environment in which to see a favourite band.

Regarded amongst musicians as the key home of live music in Adelaide, The Gov benefits from the continued support of many artists who come back year after year, at times to play multiple nights in one visit.