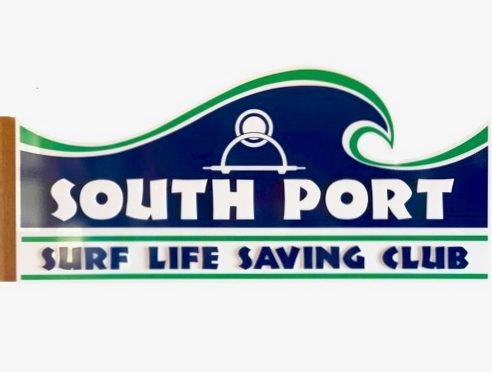 DO YOU KNOW THE HISTORY BEHIND HOW SOUTH PORT GOT ITS NAME? 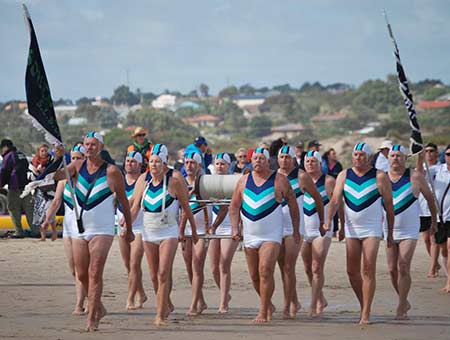 It goes something like……. when there was a breakaway group formed from Port Noarlunga SLSC to start up the club in the late 1950’s, Geoff Price, one of South Port’s founding members, thought the suburb was named “South Port Noarlunga” instead of Port Noarlunga South.

It was felt that was too long a name and the catalyst for change was when Geoff went to the Aussie Titles in Scarborough WA around 1958 and he noticed that the Club used “Scarboro” to shorten their name.

As a result, when Geoff got back, he put it to the members that “South Port” would be a better fit and not as long as the suburb name that he had originally thought was South Port Noarlunga anyway!

And this is how South Port SLSC got its name.